Be the first to add testimonial 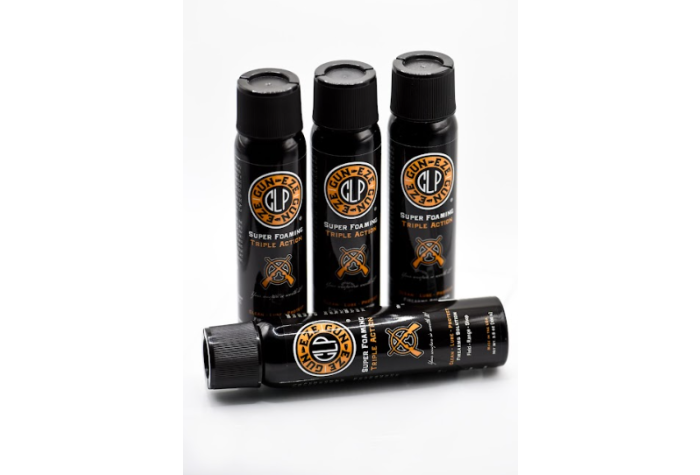 Protect your Weapon from Cracks, Misfires, and Rust. The Best Insurance you can buy!

GUN-EZE is an advanced foaming CLP formula developed for and used by military and police personnel.

Whether you are shooting a standard issued service weapon or a high-end competition firearm, GUN-EZE Triple Foaming CLP lifts dirt out of small cracks and cleans deeper! It is the first unique CLP product released in years.

Save time on cleaning!

When shooting a weapon, the explosive pressure creates small cracks in the surface of your weapon. These cracks can expand over time and can cause weapon failure, even dangerous misfires.

These cracks can collect dirt and over time, the dirt can expand and cause weapon failure. GUN-EZE advanced foaming action lifts dirt from the small cracks and replaces it with a specially formulated layer of lubricating oil, keeping dirt and harmful oils out.

Safe for all classic weapons

Made in New Jersey, USA